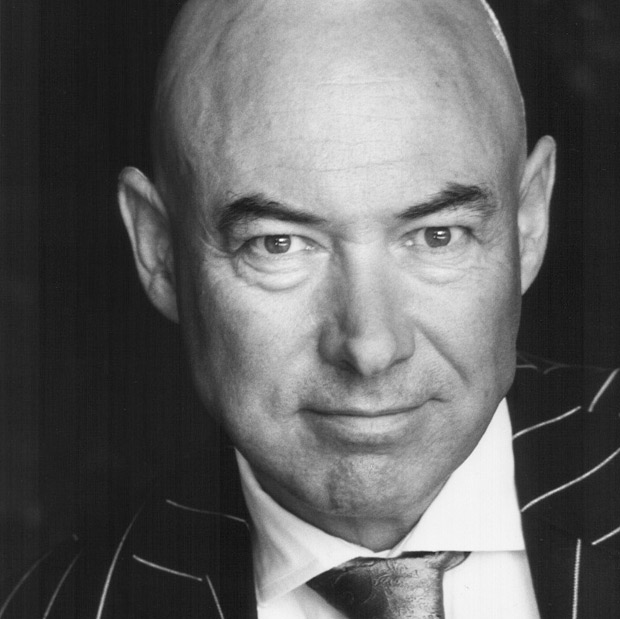 Born and raised in the East End, Peter Benedict then trained as an actor at The Webber Douglas.

Theatre credits as a writer and director include: UK Tour of DEADLOCK (starring Simon Ward), NAKED FLAME and the sequel FIRE DOWN UNDER (Toured with huge success for three years, breaking box office records across the UK), MAPP & LUCIA – The Musical (Totally sold out run at the Jermyn Street Theatre and subsequently at the Greenwich Theatre).