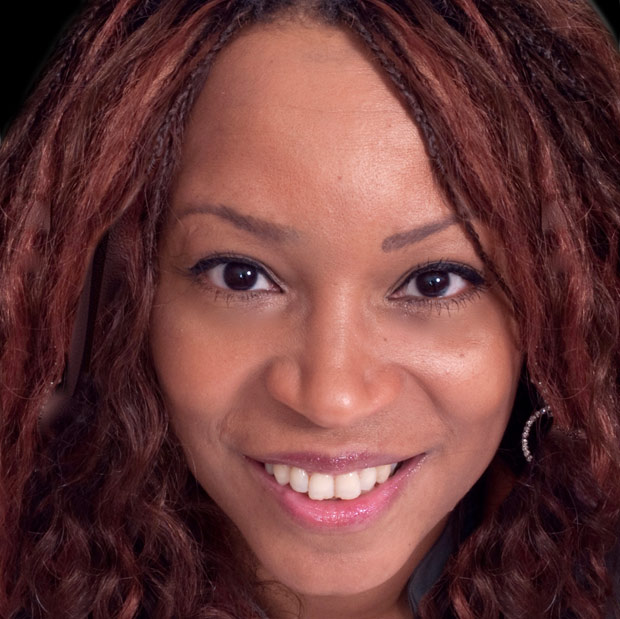 Hazel has worked in theatre, taking the lead in Notre Dame de Paris as Esmerelda in London’s West End and playing the part of Mary Magdelene in a Jesus Christ Superstar UK tour.

Over the course of her career she has recorded three albums with major labels and worked on many other recordings both mainstream and commercial.  The last few years have seen her working and touring with artists such as Kylie Minogue (on her Homecoming tour), Jamiroquai, Massive Attack and Tom Jones.  Her credits also include such names as Celine Dion, Tina Turner, Robbie Williams, Stereophonics and many more.

She has also performed with the London Philharmonic and the RTE Concert Orchestra in Dublin. She has just finished working with Anastascia on her 11 week Resurrection tour over the summer.