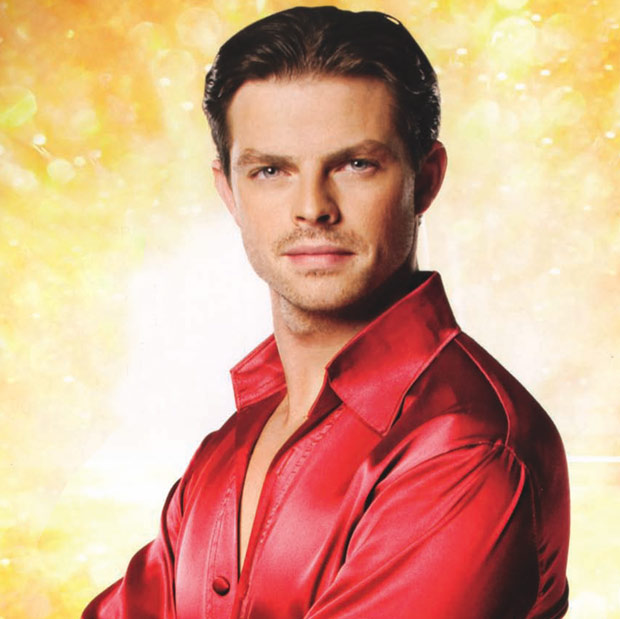 Brian Fortuna is a versatile entertainer and was recently seen on NBC’s Parks & Recreation.  He has starred in the hits of both the stage and television, includingDancing with the Stars, Strictly Come Dancing, and Burn the Floor. Brian’s electrifying performances in Burn the Floorearned him a What’s On Stage Award nomination for Best Newcomer 2011.

His hosting talents captured the attention of ABC who chose Brian as series co-host for ABC’s “Dancing with the Stars…Online Encore.”  , Brian also took on the roles of Host, Lead Choreographer and Consulting Producer for Dancing on Wheels.  Thisgroundbreaking show premiered on BBC3 and paired disabled and able-bodied contestants in high-level dance competition. The show had the highest premiere ratings for a documentary in BBC history.

During his tenure in the sold-out production of Over the Rainbow, Brian impressed both audiences and critics alike in his role as Danny Cassidy.  The stage came calling again as Brian took on the lead role in Royal & Derngate’s production of Aladdin, alongside seasoned panto professional Bobby Davro.  Brian also has several film credits to his name including Love + 1 andThe Aviator.